Serving clients locally, in all 50 states and internationally for over 32 years, Arthur Palermo, Jr. has created a reputation for offering exceptional client services. Please visit our services link to learn more about what our firm has to offer you, your business, and your family. Also, do not hesitate to contact us with any additional questions you may have. We look forward to serving you.

Behind a great business, there is a strong team. 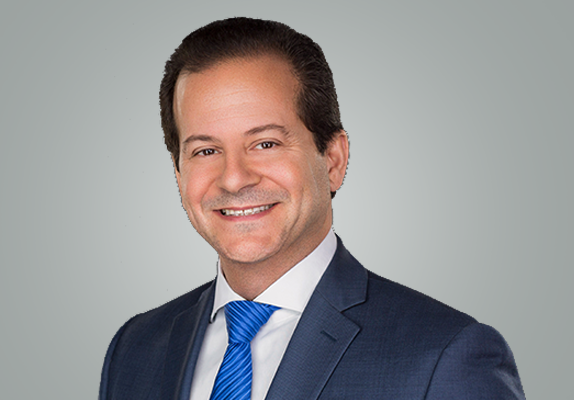 Arthur Palermo Jr., CPA is the founder and managing partner of the firm. Having over 32 years of experience, Arty has worked with an extensive variety of individuals and business owners over the course of his career. Arty deeply cares about maintaining close relationships with his clients in order to fully understand their current needs and proactively plan for the future.

He loves making sure all his clients take advantage of all the latest personal and business tax laws such as Domestic Production Activities Deduction, IC-DISC formation and election, Research & Development Credit, accounts receivable allowance, inventory lower of cost or market method, and accounts payable realization. He has also been heavily involved as a construction CPA for over 28 years and is an expert in the percentage of completion method to assist construction clients to obtain bonding.

He sees the big picture beyond taxes and to all aspects of the business such as asset protection, estate and financial planning, legal issues surrounding entity classification.

His main goal is to coordinate a team for his clients made up of an estate attorney, financial planner, banker, business attorney and insurance specialist to achieve perfection in all aspects and results of the client’s vision.

His philosophy is that of an extended family approach considering his over 2,500 clients and over 7,000 contacts as an extension of the family. He loves to help all his clients by referring them to other clients and contacts when his clients need anything.

He is involved in numerous charities and is constantly adding more to assist and help in any way he can. 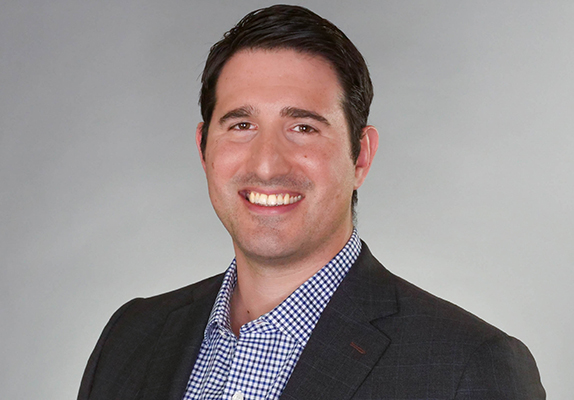 Brett Landsman is a partner and Certified Public Accountant. He has extensive experience in advanced tax issues related to individuals and corporations on a national and international level. His knowledge and expertise has led him to collaborate with the IRS on legislative interpretation. Brett also leads our auditing and attestation division handling audits, reviews and compilations. His industry expertise includes construction, veterinarians, physicians, and not-for profits.

Brett graduated from the University of Florida with his Bachelors of Science degree in Accounting and followed up with his Masters of Science Degree in Taxation from Florida Atlantic University. Brett is the proud cofounder of the Networkaholics Foundation- an organization focused on providing support to all veterans and Wounded Warriors. 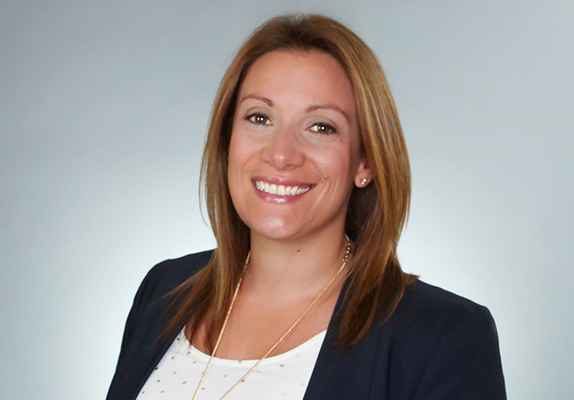 Karen Ross, EA began her career with Arthur Palermo, Jr. CPA PA in June 2005 and grew to become one of the firm’s partners in 2014. With her extensive experience in tax compliance, she leads the firm in all dispute resolution at the local, state, and Federal level. With over 14 years of experience, she enjoys working with entrepreneurs, businesses, and their families across a variety of industries.

Karen’s Enrolled Agent status allows her as a Federally authorized tax practitioner, empowered by the U.S. Department of the Treasury, to represent taxpayers before the Internal Revenue Service. Enrolled agent status is the highest designation issued by the IRS.

As an avid networker to grow her and her client’s businesses, Karen is a member of the BNI Power Partners chapter in Plantation, FL. She is currently serving as the chapter’s Growth Coordinator. She has previously held positions as the chapter’s President, Vice President, mentor coordinator and financial power team captain.  She also belongs to the National Association of Divorce Professionals– Broward chapter- providing access for her recently divorced clients to connections and results within the legal, financial, mental health and residential community for a more productive process.

Karen received a bachelor’s degree from Florida Atlantic University in 2009. In December 2017, she received her M.TX. from FAU’s Executive Masters in Taxation program, and is actively sitting for the series of exams to obtain her CPA license.

Even as a hard-working mom of two, she stays heavily involved with her children’s academic and extracurricular activities. She currently serves on the American Heritage PTO as a room parent and chair.

Her athleticism developed into a passion for long-distance running. She’s finished several half-marathons over the past few years and completed her first marathon in Feb 2016. Her dream is to travel to Marathon, Greece and cross the finish line where marathons originally began.

Dean Palermo takes his extensive experience working with Fortunate 500 companies from which he offers consulting services to our client base of entrepreneurs, athletes, entertainers, and high net-worth individuals. Dean takes their passion and dreams to the next level. He organizes the firm’s involvement in numerous charities and not-for-profits for our clients and associates in the South Florida community. 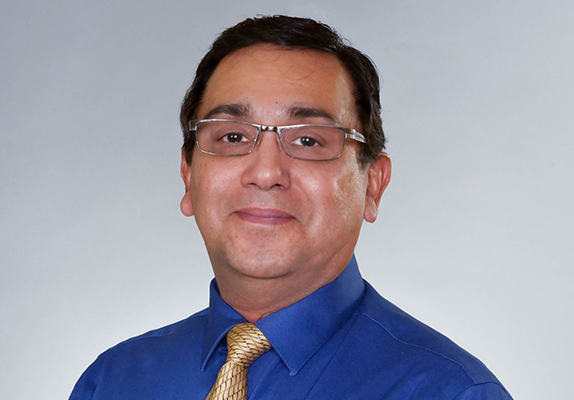 Juan Quinones has been working with Arty for over 30 years. His primary functions include, but are not limited to, preparation of corporate and individual income taxes and supporting financial statements, audit support, sales tax and payroll taxes. Juan is uniquely qualified as the key man for our Spanish-speaking clientele. 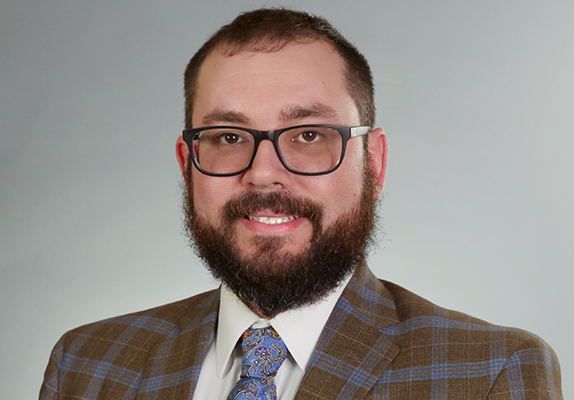 Manual Stahl is an accountant with the firm. He graduated from Florida Gulf Coast University with a Bachelor’s of Science in Finance and a Minor in Economics in 2009. Manual worked from 2011-2016 determining economic damages for business all along the Gulf Coast for claimants who had filed for damages in relation to the BP Deep Water Horizon Oil Spill; he has experience working with businesses ranging from small mom and pop operations to large corporations in various industries. 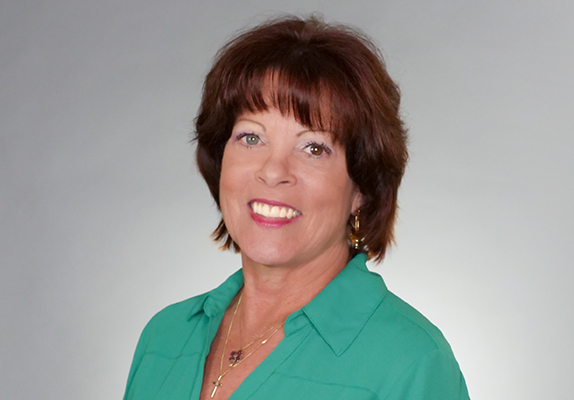 Denise Taylor is a certified bookkeeper with the firm utilizing her expertise and client relationship skills in her position. She organizes and completes new corporate set-up with a focus on implementation of charts of accounts and internal control procedures with all industries.
Denise also files State & Use Taxes for our clients. She is a member of PNA networking group in Lauderhill. Denise received an Associate’s Degree from Northwood University in Business Administration.
She started her career at Florida Power & Light Company and worked there for nearly 30 years in a variety of roles, including accounts payable, human resources, college recruiting and customer communications. 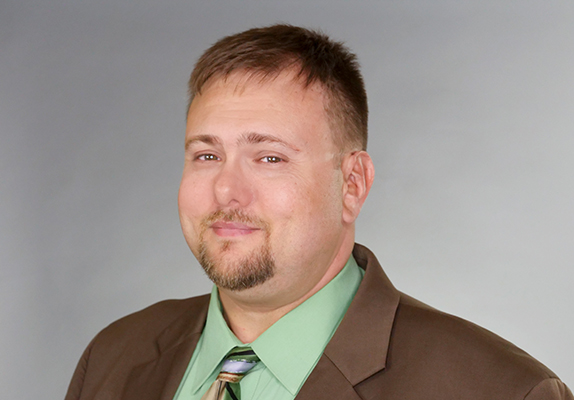 Joel Bruno is an accountant with the firm. He earned his Bachelor’s degree in Accounting in 2009 and his Bachelor’s degree in Financial Planning in 2011. He started his career as a local tax preparer in 2009. He was an annual customer service award winner and was promoted to office manager of two large offices before moving to South Florida. Joel has more than 10 years of experience in accounting and tax preparation. As an Air Force veteran and husband of an Air Force retiree, he has had the opportunity to gain knowledge of all state and federal tax laws and procedures while moving around the country. He has several years of experience with military and clergy returns and bookkeeping. He prides herself on giving his clients the best customer service. His primary functions include preparation of corporate and individual income taxes and supporting financial statements. 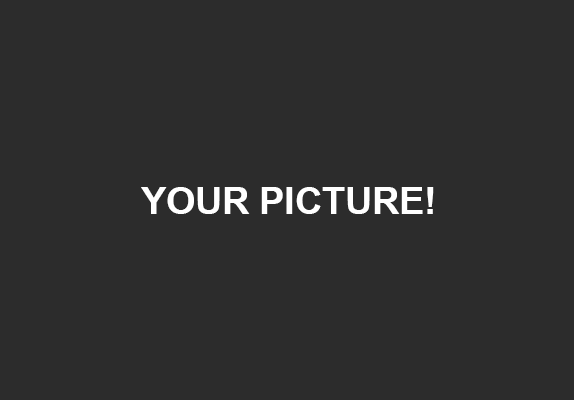 Interested in join our team? We are always open to great talent. Email us at hello@plrcpas.com

Our firm provides outstanding service to our clients because of our dedication to the three underlying principles of professionalism, responsiveness and quality.

Our firm is one of the leading firms in the area. By combining our expertise, experience and the energy of our staff, each client receives close personal and professional attention. Our high standards, service and specialized staff spell the difference between our outstanding performance, and other firms. We make sure that every client is served by the expertise of our whole firm.

Our firm is responsive. Companies who choose our firm rely on competent advice and fast, accurate personnel. We provide total financial services to individuals, large and small businesses and other agencies. To see a listing of our services, please take a moment and look at our services page. Because we get new business from the people who know us best, client referrals have fueled our growth in the recent years. Through hard work, we have earned the respect of the business and financial communities. This respect illustrates our diverse talents, dedication and ability to respond quickly.

An accounting firm is known for the quality of its service. Our firm's reputation reflects the high standards we demand of ourselves. Our primary goal as a trusted advisor is to be available and to provide insightful advice to enable our clients to make informed financial decisions. We do not accept anything less from ourselves and this is what we deliver to you.

We feel it is extremely important to continually professionally educate ourselves to improve our technical expertise, financial knowledge, and service to our clients. Our high service quality and loyal clientele are the result of our commitment to excellence. We will answer all of your questions, as they impact both your tax and financial situations. We welcome you to contact us anytime.